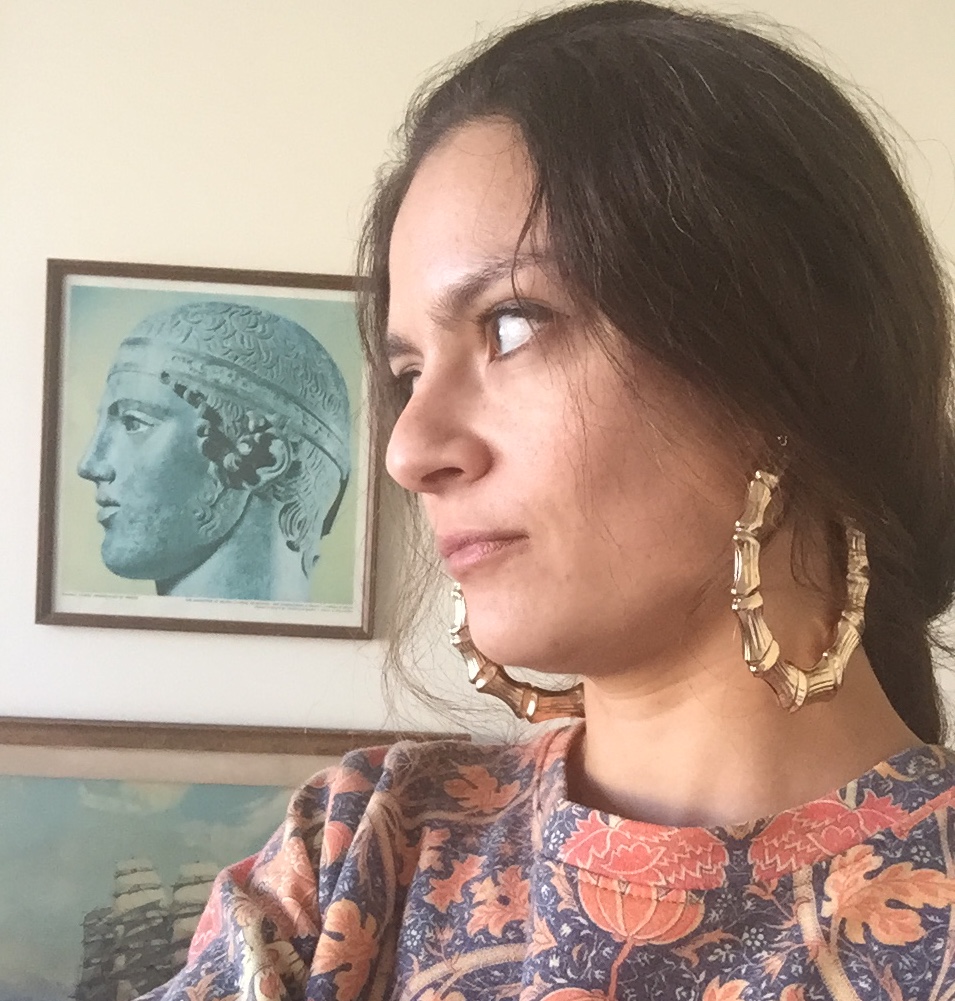 History of the Macdonald-Kelce Library 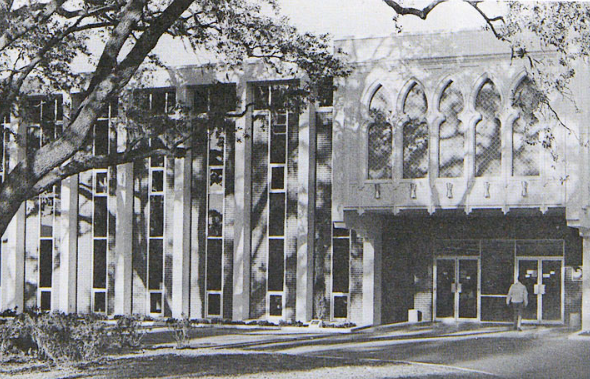 The original Library of The University of Tampa, founded in September 1933, was located in the old Tampa Bay Hotel's Ballroom adjacent to the main lobby. Anna Regener, Librarian at Hillsborough High School, helped prepare the original collection of books and magazines for the move from the high school. Most volumes and issues were gifts from other academic Libraries such as Cornell, Harvard, and Carlisle Barracks (a military institution). Local citizens also showed faith in the new university with donations, some very extensive like those of Harry F. Barrell (5,000 books), Perry G. Wall, a former mayor of Tampa, (5,000 books), and James C. Alvord (4,000 books).

It was obvious that the ballroom was not large enough to house the rapidly growing Library, so it was moved later that same month to the hotel's former main dining room at the northwest section of the building. At this juncture Ms. Regener turned over directorship of the Library to Charlotte Anne Thompson, who headed the Library's operations until she retired in 1969. Ms. Thompson returned for a short stint as director from 1974 to 1977 and was named UT's first Librarian Emerita.

The Library was not air-conditioned nor was it well-heated. The floor-to-ceiling windows were opened when needed for ventilation, but during the Florida State Fair's two-week presence (every February), the roar of racing autos and diesel generators at near-by Plant Field distracted even the most dedicated students.

Dr. David M. Delo, UT President (1958-1971), was renowned for his expansion and improvement of the UT campus. One major project of Dr. Delo was a new Library. Federal funds and private donations, the largest of which was from Mr. Merl Kelce (a St. Louis industrialist), made this dream a reality when, in October 1969, the Merl Kelce Library was opened.

Continued enrollment growth eventually drew calls for the expansion of the Library to house more and more research materials. Fortunately, this occurred around the same time technological  innovations offered space-saving CD-ROM files and, shortly thereafter, computerized, online, electronic databases for ebooks, databases, and streaming video. Space that formerly was needed for shelves, books, and viewing rooms now could be used for more study rooms and carrells, and for additional public-access computers in the Library.

Much of the money needed for this more "virtual" Library came during the "Take UT to the Top" fundraising campaign, started in 1999. Donations from the Macdonald Foundation and the Jaeb Family made possible interior design and technology upgrades in the Library. The name of the Library was changed that year to the Macdonald-Kelce Library.

Improvements continue to be made in the Library: from adding Librarians and open hours  to having wireless computer access; from offering digitized archives online (The Minaret student newspaper, Moroccan yearbook, and alumni newsletter) to checking-out laptop computers.

UT's Library actively strives to serve its students, faculty, staff, and administration in a friendly, professional manner. The Library's overall aim is to broaden their understanding of the wider world, improve their lot in it, and enable them to contribute to the greater good.

LIBRARY DIRECTORS OF THE UNIVERSITY OF TAMPA